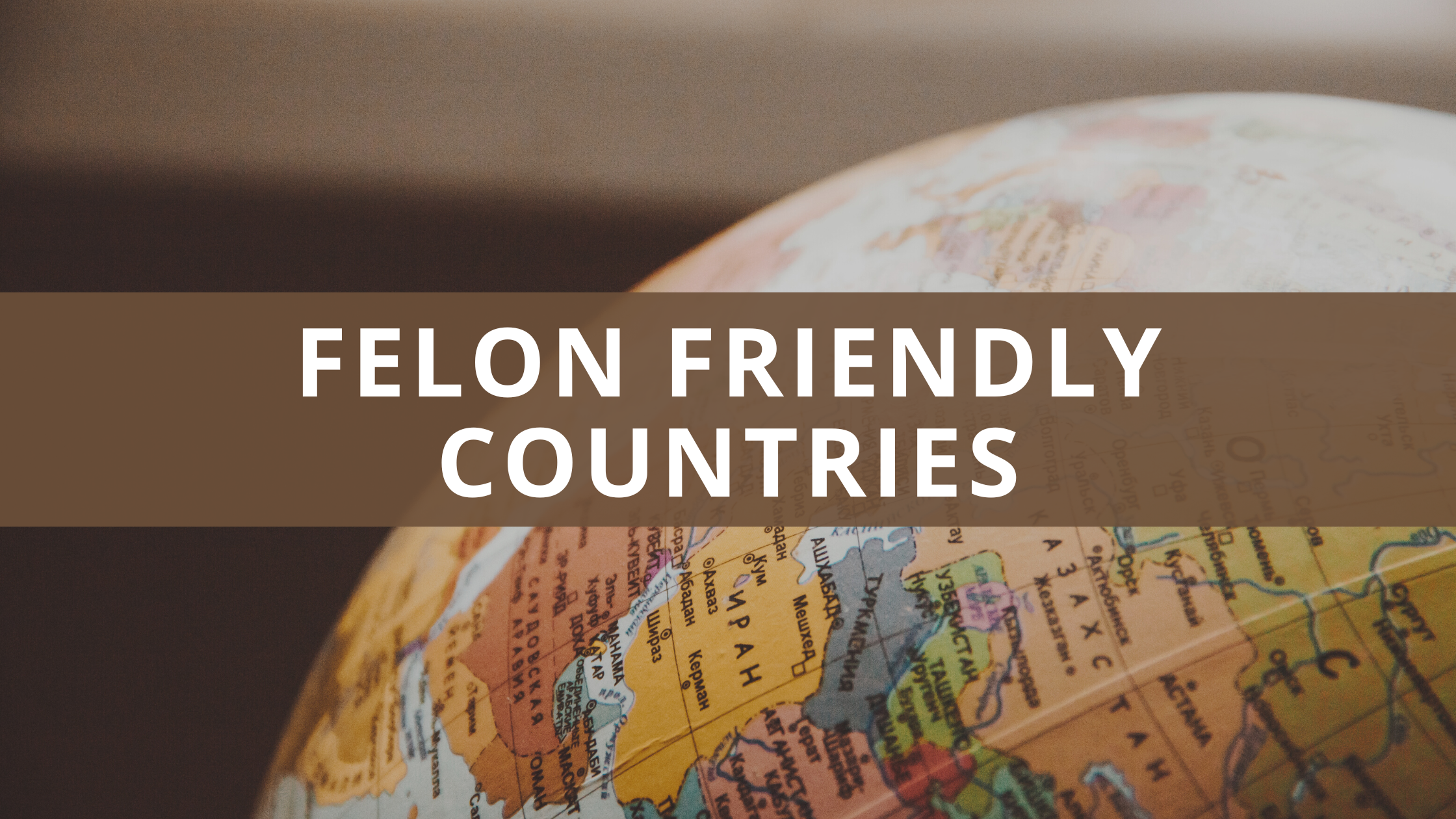 A List of Countries Convicted Felons Can Travel To (& Not)

Knowing which countries felons can travel to and not is important if you’re a convicted felon and you want to travel. To help you out, I’ve put together a complete list of countries with their rules and restrictions when it comes to letting criminals enter the country.

If I’ve missed something or if there’s something you like to add, let me know in the comments below.

You might be wondering, what countries a convicted felon can travel to? Felon friendly countries include:

Countries With No Visa Requirements

The following is a list of countries that don’t require a visa to visit so as long as you have a valid passport, they’ll let you in. However, some of these countries do have laws stating that they don’t allow felons so if it’s discovered you have a felon, however rare, you could be denied entry.

The following list is of countries that don’t allow felons and will deny entry and/or visas upfront. Each country has its own definition of what crimes constitute denial so even if a country is on the list, you may still be able to get in.

If you still need a passport, be sure to check out my post on passports for felons as there are certain restrictions you’ll have to follow before you can get one. 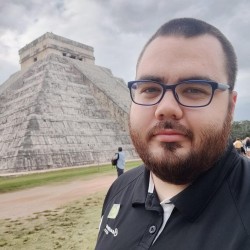 Follow Me:
Alex Knoch
I like to travel and I've traveled in every way possible. I've traveled by flying in planes, riding and hopping trains, road trips, joining van life, and I've even hitchhiked across the United States a couple of times. Now my goal is to make it easier for anyone to travel and experience the world by sharing with you the best travel tips, gear, and destinations out there. To start, be sure to check out my ultimate list of 100+ Travel Tips, Tricks & Hacks.